Helllooooo people! In this post I’ll be writing about books I read in the summer that I hated with passion.
Now, keep in mind that I did read these books this year, but it doesn’t mean that they were also published this year, just saying.
Oh, and also, something else. If these are you favorite books ever ever and forever, please do not take offense, I’m not trying to offend you, human, I’m just bored and I wanna rant about books I hated as one does.
Now, with that out of the way, let’s get to the books I hated this summer! 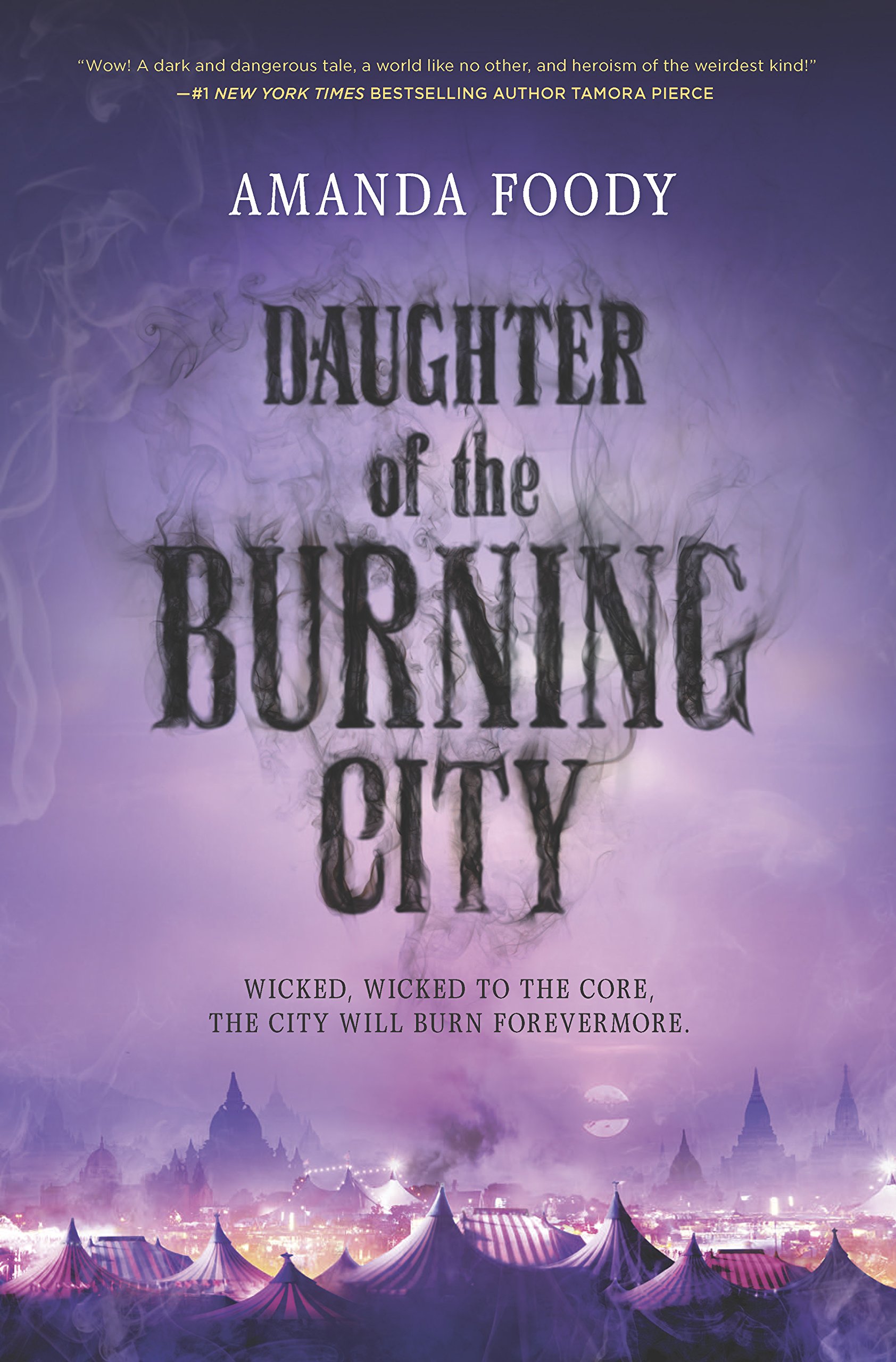 I read this book in June for a Facebook group challenge thingy and I didn’t like it.
I didn’t necessarily hate it, but it was…bad. The main character, I don’t even know her name, was a total idiot, super naive, and annoying, the world wasn’t explained well, the plot was a bit interesting which is basically this traveling circus thingy and there’s out main character, who was the ability to create people or whatever they’re called (it was a long time ago, okay??) and someone starts murdering them and she tries to find out who and how because they should be indestructible, and all, and it does sound interesting, but turned out stupid, the characters weren’t fleshed out, they’re were boring, so was the entire book. 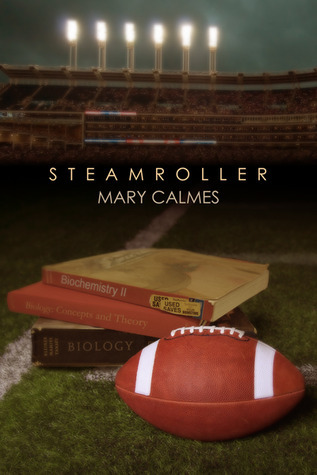 I barely remember anything about this one.
It’s a M/M romance and that’s all that I remember.
It’s really short and I do think that’s the reason I didn’t like it, I didn’t have time to connect to the characters and to me that’s the most important thing, especially when it comes to romance.
I didn’t get that here, it was rushed, it was short, didn’t like it.

This one is pretty popular right now, basically everywhere. We’re following a criminal psychotherapist named Theo Faber, who’s trying to find out what the heck happened to Alicia. She basically had a perfect life until she literally shot her husband in the head a couple of times and refused to speak ever since, everyone’s trying to get her to talk to find out what happened, but no one can.
Who didn’t like this book, they usually say that it’s because they found it boring, and that wasn’t the case with me, I liked that it was kind of slow, but I absolutely hated the ending, I found it to be ridiculous and not at all unique. 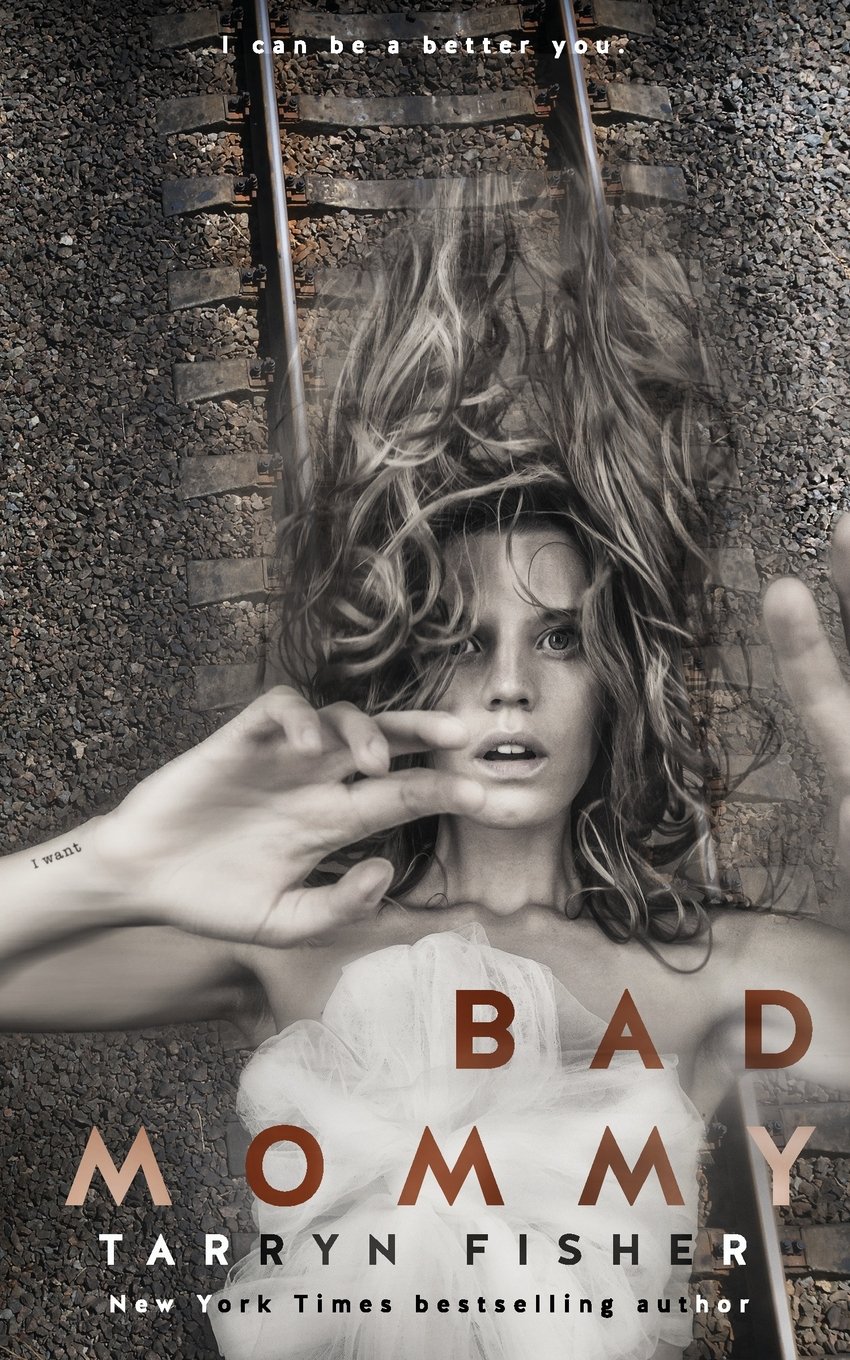 This was such a disappointing book, honestly. I had read Tarryn Fisher’s other book by the time I picked this one up and that was so good! I read a romance from her called F*ck Love and it was amazing! So she had a thriller and it sounded good, but wasn’t.
We’re following Fig who became obsessed with this little girl and basically moved next door or something like that.
She befriended the girl’s mom and everything goes from there.
I thought this would be a crazy thriller about this woman who gets actually obsessed with this family and does crazy things. But that wasn’t the case, in my opinion.
I found this to be really boring, and I wish I didn’t read it, it was that bad.

And the last, but certainly not the least book is Final Girls by Riley Sager.
Oh, how I despised this book. With Riley Sager’s books I actually read them backwards, so first I read Lock Every Door, then The Last Time I lied and finally this one. I adored those two ones, so naturally I picked up this one, too. I so shouldn’t have done that.
We’re following a girl named Quincy who became a Final Girl when she survived a massacre and pretty much became popular. Talk about things you don’t wanna become popular for.
But honestly, this was such a bad, lame, boring book, you guys don’t even understand.
Every single character was messed up, no one’s normal, and that’s okay, but the problem comes when you’re supposed to think that they’re normal, but actually they aren’t.
Anyway, this was bad, hated it.

That’s it from me, I also did a favorite books I read this summer, which you can access by clicking here.
But this is all I wanted to talk about, thank you for reading me, see ya next time!
Goodbye!

“Hello.
I hope somebody is listening.”